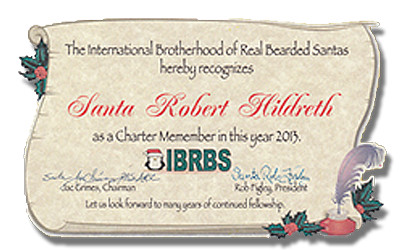 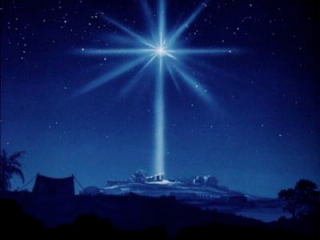 “It Came Upon the Midnight Clear”, this magnificent hymn, written by the Rev. Edmund Hamilton Sears, will be a favorite with children and older folks alike. It has been more than 150 Christmases: it was composed in 1849 and published a year later in a Boston magazine called the Christian Register. The editor of the Register Dr. Morrison, had received a copy of the hymn from the author soon after its writing. Long before it appeared in print, Dr. Morrison was giving it to his friends verbally. He read it, on one occasion, at a Sunday School Christmas festival where it attracted much interest and praise.
Rev. Sears’ hymn tells in beautiful words of how the singing angels came from Heaven to proclaim peace on earth to the Bethlehem shepherds. It gives assurance to a weary world whose people, troubled and oppressed were still awaiting the fulfillment of the angels’ promises, that the “golden age” foretold by ancient prophets was drawing ever nearer with its gift of universal peace:

It came upon the midnight clear,
That glorious song of old,
From angels bending near the earth
To touch their harps of gold:
“Peace on earth, goodwill
To men,
From heaven’s all-gracious King!”
The world in solemn stillness lay
To hear the angels sing.

Still through the cloven skies they come,
With peaceful wings unfurled,
And still their heavenly music floats
O’er all the weary world:
Above its sad and lowly plains
They bend on hovering wing,
And ever o’er its Babel sounds
The blessed angels sing.

And ye, beneath life’s crushing load,
Whose forms are bending low,
Who toil along the climbing way
With painful steps and slow,
Look now! For glad and golden hours
Come swiftly on the wing:
Oh rest beside the weary road
And hear the angels sing.

For lo, the days are hastening on,
By prophets bards foretold,
When with the ever-circling years
Comes round the age of gold;
When peace shall over all the earth
In ancient splendors fling,
And the whole world give back the song
Which now the angels sing.

By Rev. Edmund H. Sears
Portions of this were originally written by Horace B. Powell.

I believe that the singing or reading of the original lyrics brings the world’s difficulties into perspective. We need to have more faith in mankind to work towards a more peaceful world. Caring about our fellow man is very much a part of Christmas.